Rachel Zegler was one of several West Side Story stars — all women — who faced questions about the sexual assault allegations against their fellow cast member, Ansel Elgort, throughout the film’s press tour last year. 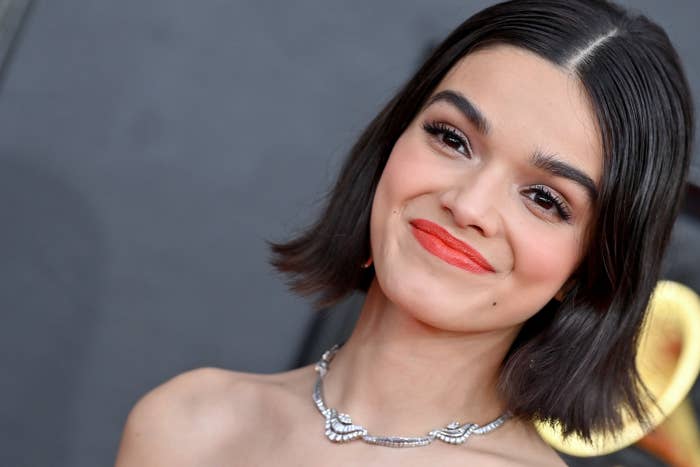 Alongside Ariana DeBose and Rita Moreno, Rachel was often asked to address the allegations during interviews and promotional appearances for West Side Story. It was a troubling pattern made worse by Ansel’s frequent absences from those engagements and general silence from men involved in the movie, including its director Steven Spielberg, on the issue. 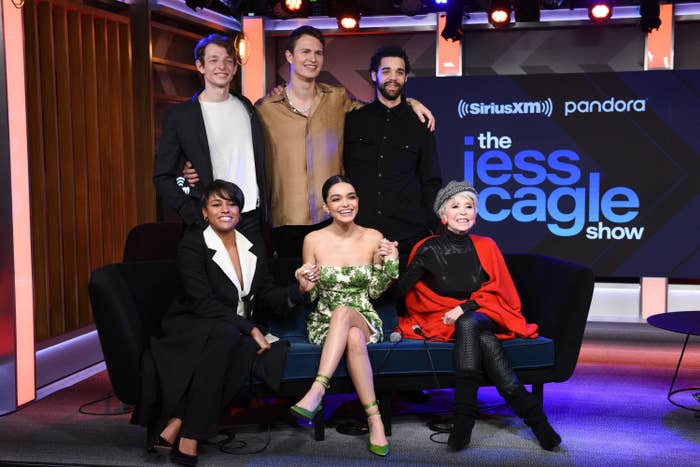 Ansel faced and is still facing public backlash after a woman accused him of sexually assaulting her when she was 17 in a tweet that went viral online almost two years ago. (He was allegedly 20 at the time.) Ansel denied the allegations, but discussions about them permeated those surrounding the release of West Side Story, which had already wrapped filming. 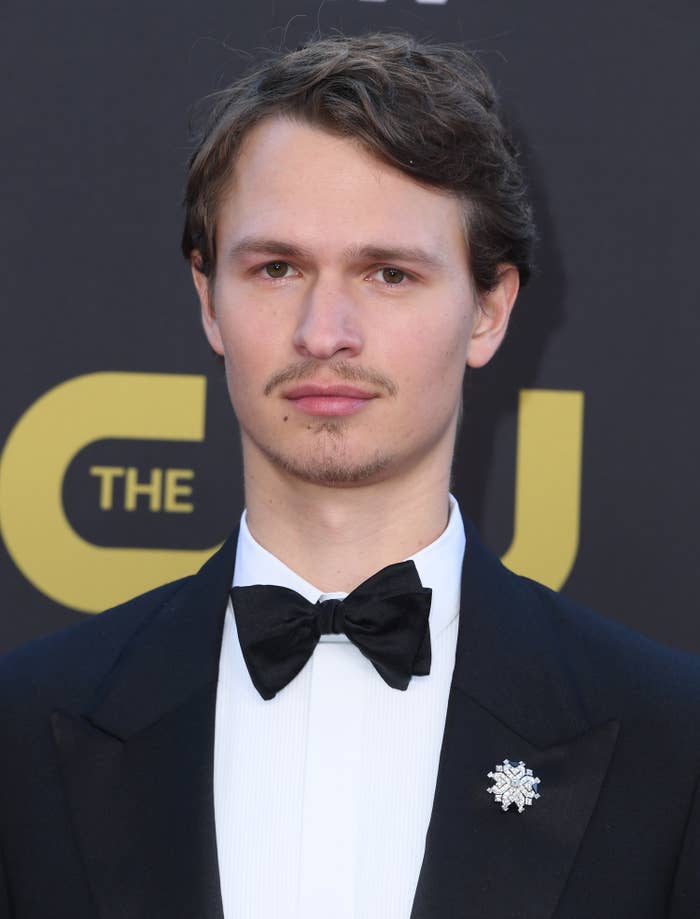 “I was distressed to see the social media posts about me that have been circulating in the past 24 hours. … I cannot claim to understand Gabby’s feelings, but her description of events is simply not what happened,” Ansel wrote in an Instagram post at the time. The actor claimed that he and the woman, who tweeted from an account named @Itsgabby, Gabby, had a “brief, legal, and entirely consensual relationship.” The post has since been taken down.

Well, Rachel spoke out about having to field those inquiries regarding Ansel and the allegations against him in a recent conversation with Elle, where she described the experience as “a real gut punch.” 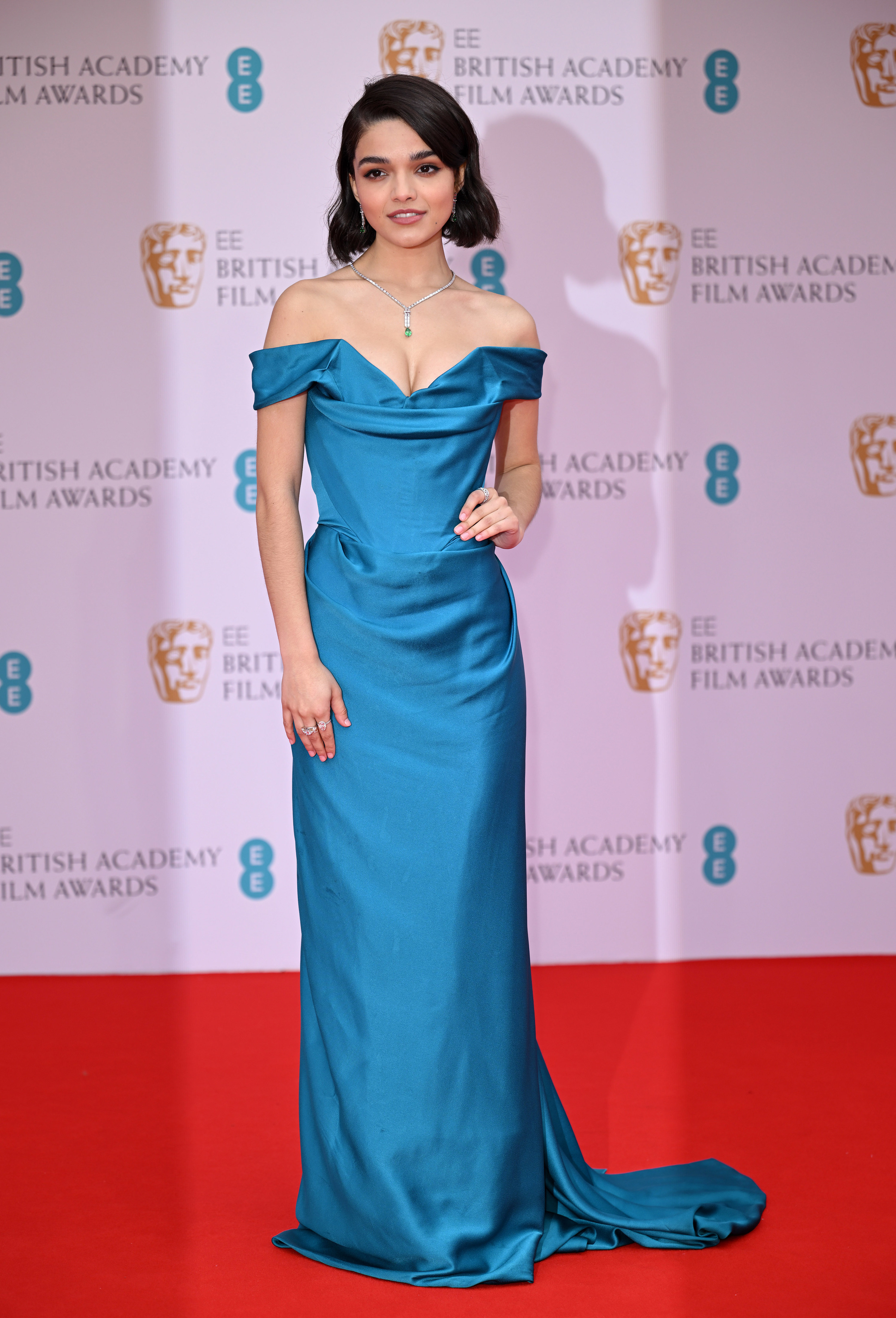 “It was a real gut punch, honestly,” she recalled. “I reverted back to this brain space I was in [back in] June of 2020, when the accusation surfaced. We were in the middle of the first wave of lockdown, and there was nothing to do but doom-scroll.” 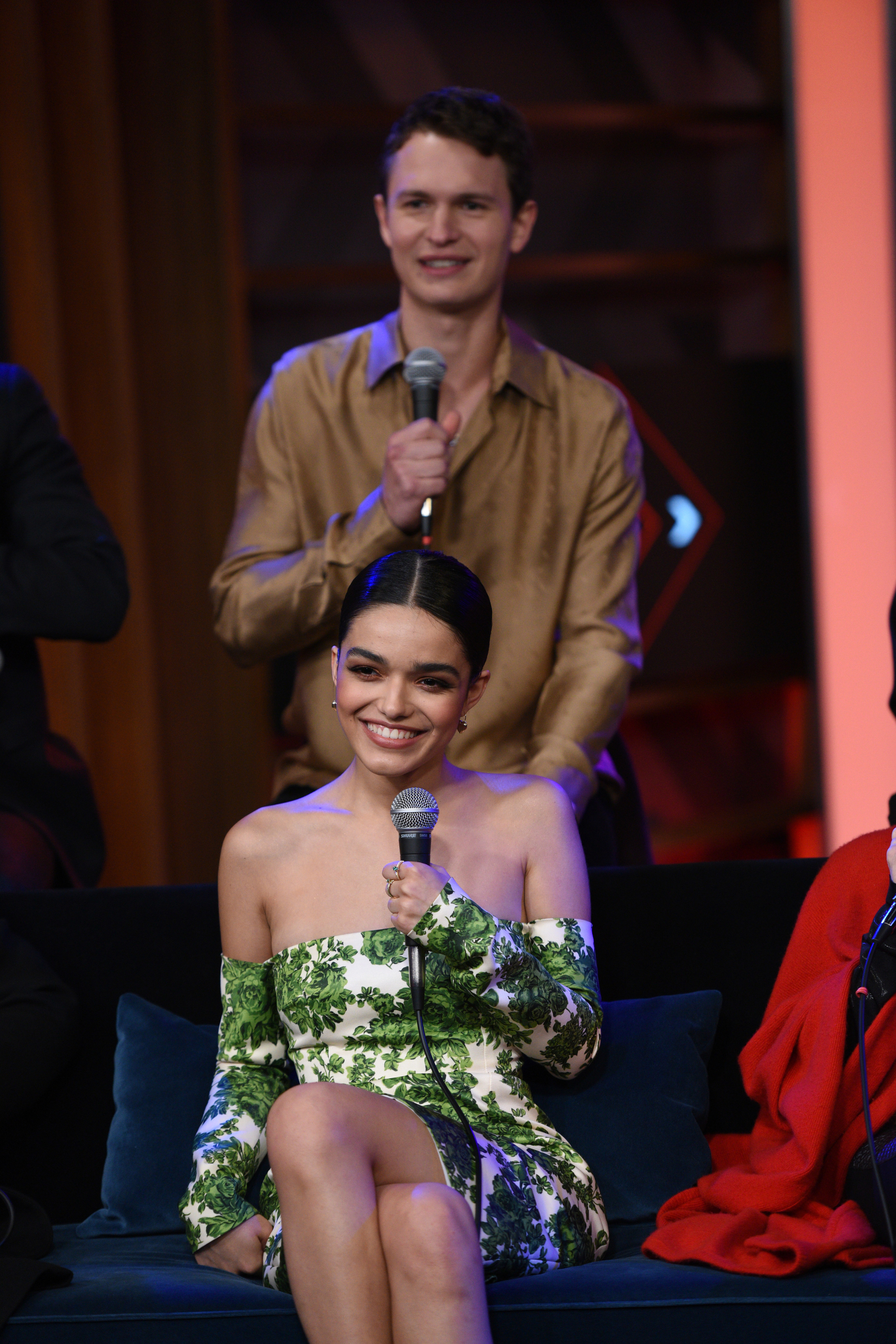 “Those days were some of the worst mental health days I’ve ever had,” Rachel said. 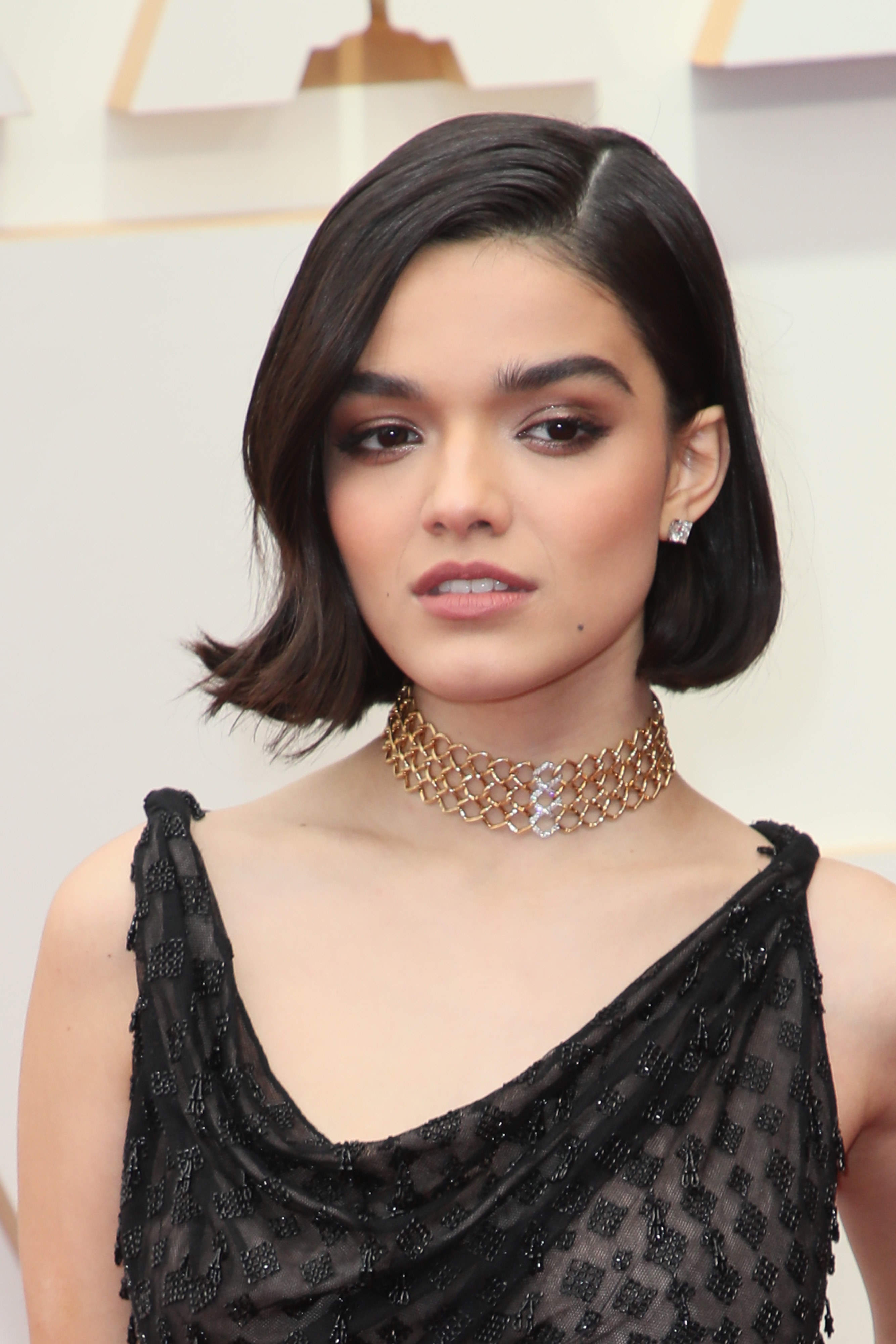 Rachel also talked about how unfair she thought it was to be held responsible for her coworker’s actions from years earlier. “I was sitting there having just turned 19, on the precipice of what was promised to be the biggest moment in my life, and was being held accountable [by the public] for accusations that not only had nothing to do with me but were made about a situation that was said to have occurred [five] years prior to when I had met and worked with this person.” 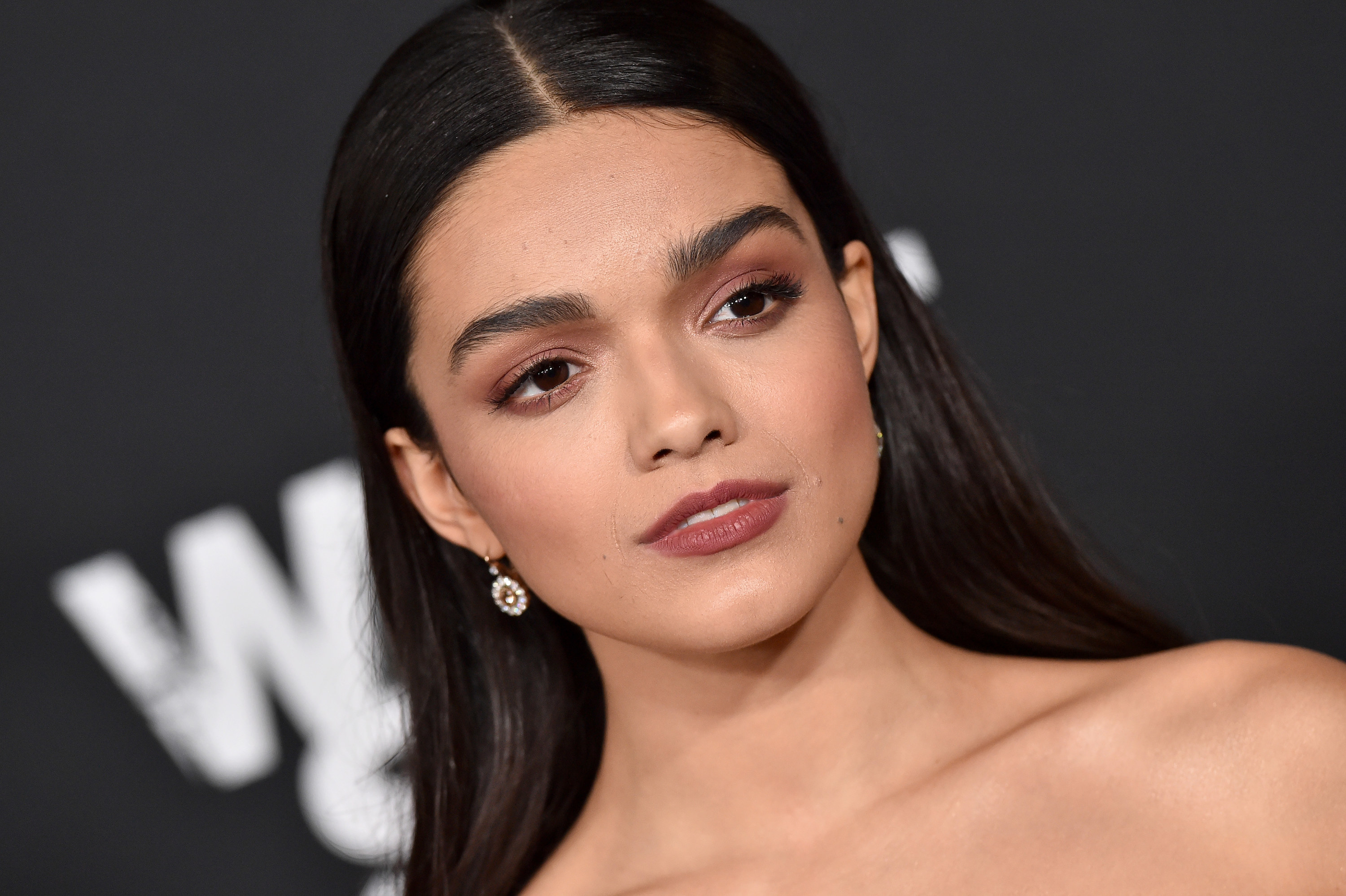 “[There is] inherent discomfort that comes with that realization that there are tons of people who think that you have to answer for the actions of an adult male who can speak for himself,” she continued. “It is so wildly disappointing at every turn, no matter how you slice it.” 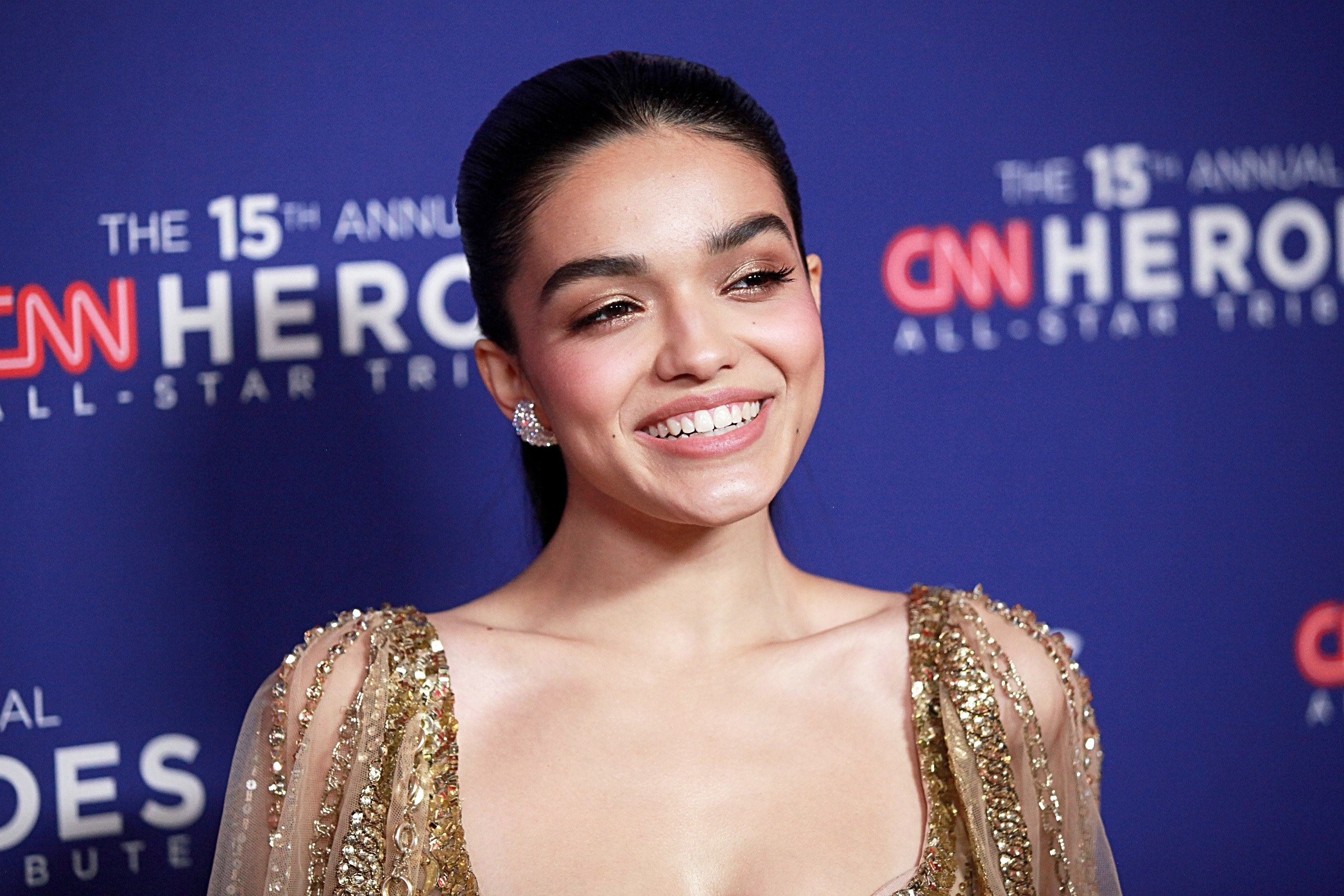 “No matter how many times I’ve tried to justify people’s concern when it comes to me in my brain, but then realizing that it comes from a place of me having to answer for that, and not them actually caring about whether or not I was okay, was really hurtful.” 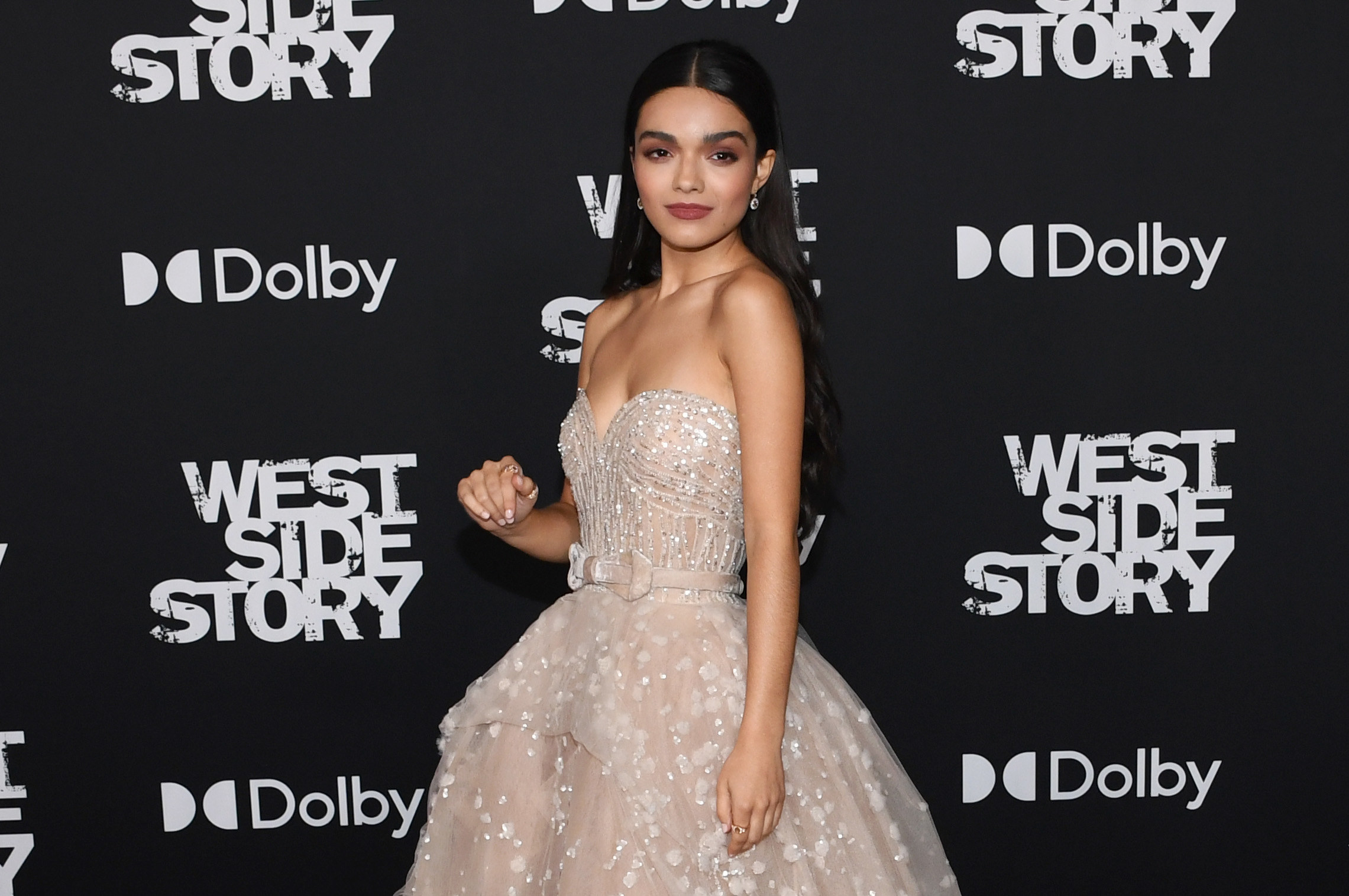 According to Rachel, these expectations of her dismissed “the fact that [she] was also 17 when [she] met this person, 17 when [she] worked with them, 17 and 18 when [she] had to do love scenes” with Ansel for West Side Story. 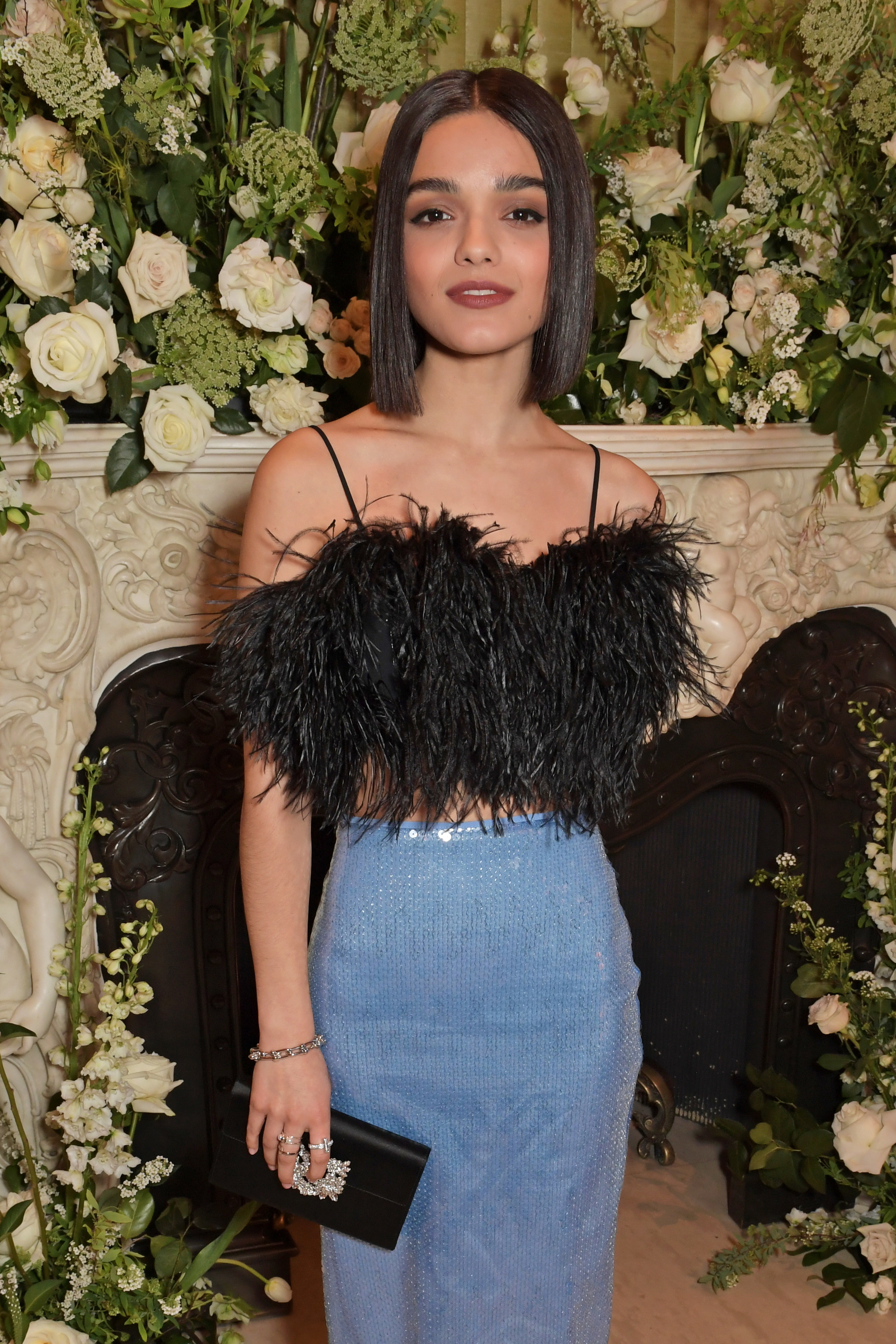 She also said they “paid no mind when it came to the conversation between [herself] and these other incredible women in [the West Side Story] cast,” nor did they consider their “experiences as women in the industry who constantly find [themselves] in close encounters with men in power.” 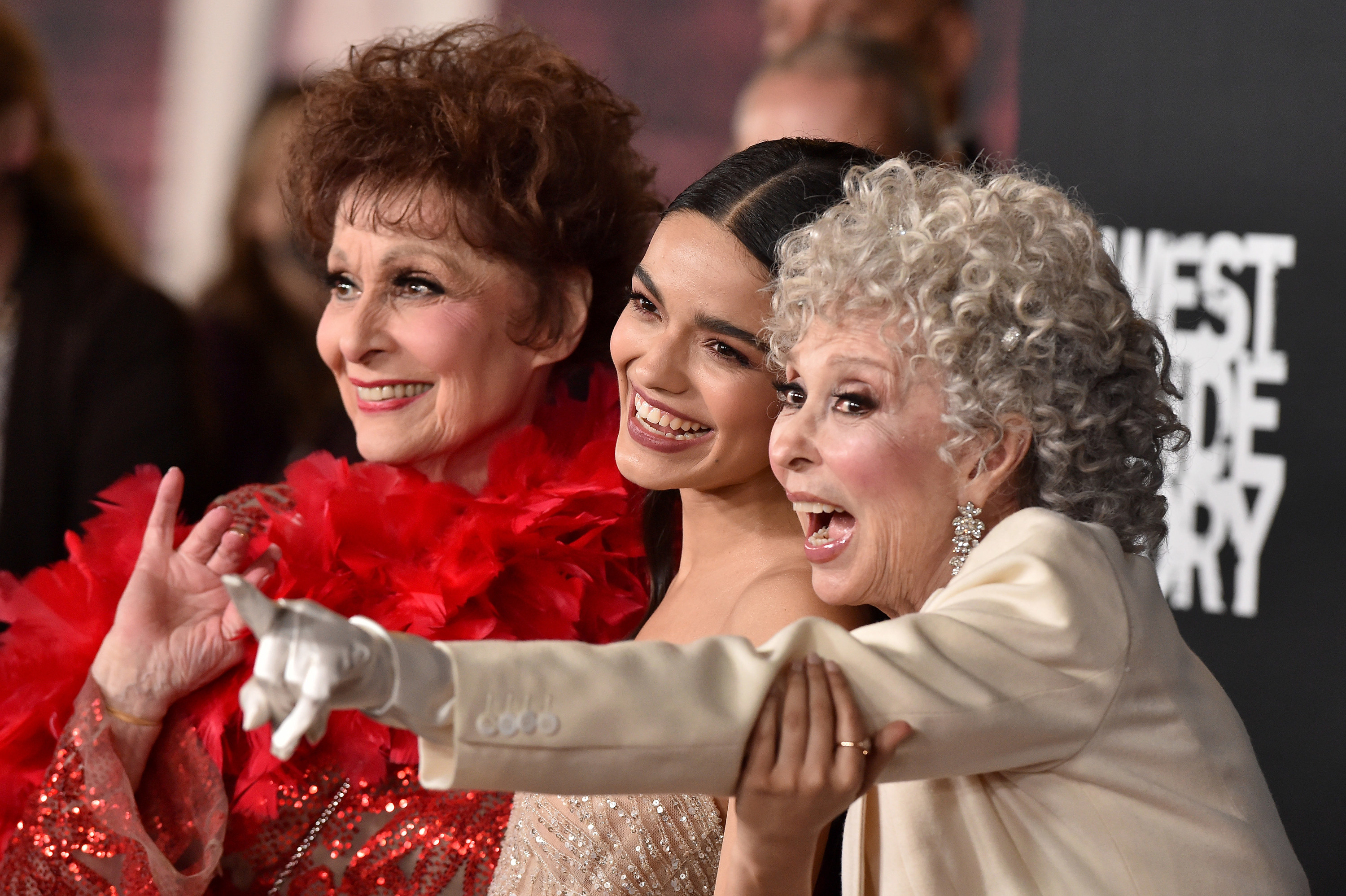 “In the grand scheme of things with this woman who has come forward with these allegations, I cannot imagine what she had to go through,” Rachel said. “If I’m sitting here thinking that those days were traumatizing for me, I don’t pretend to know. I could never know … I really don’t have anything to do with this conversation, and I’m looking forward to moving past it.” 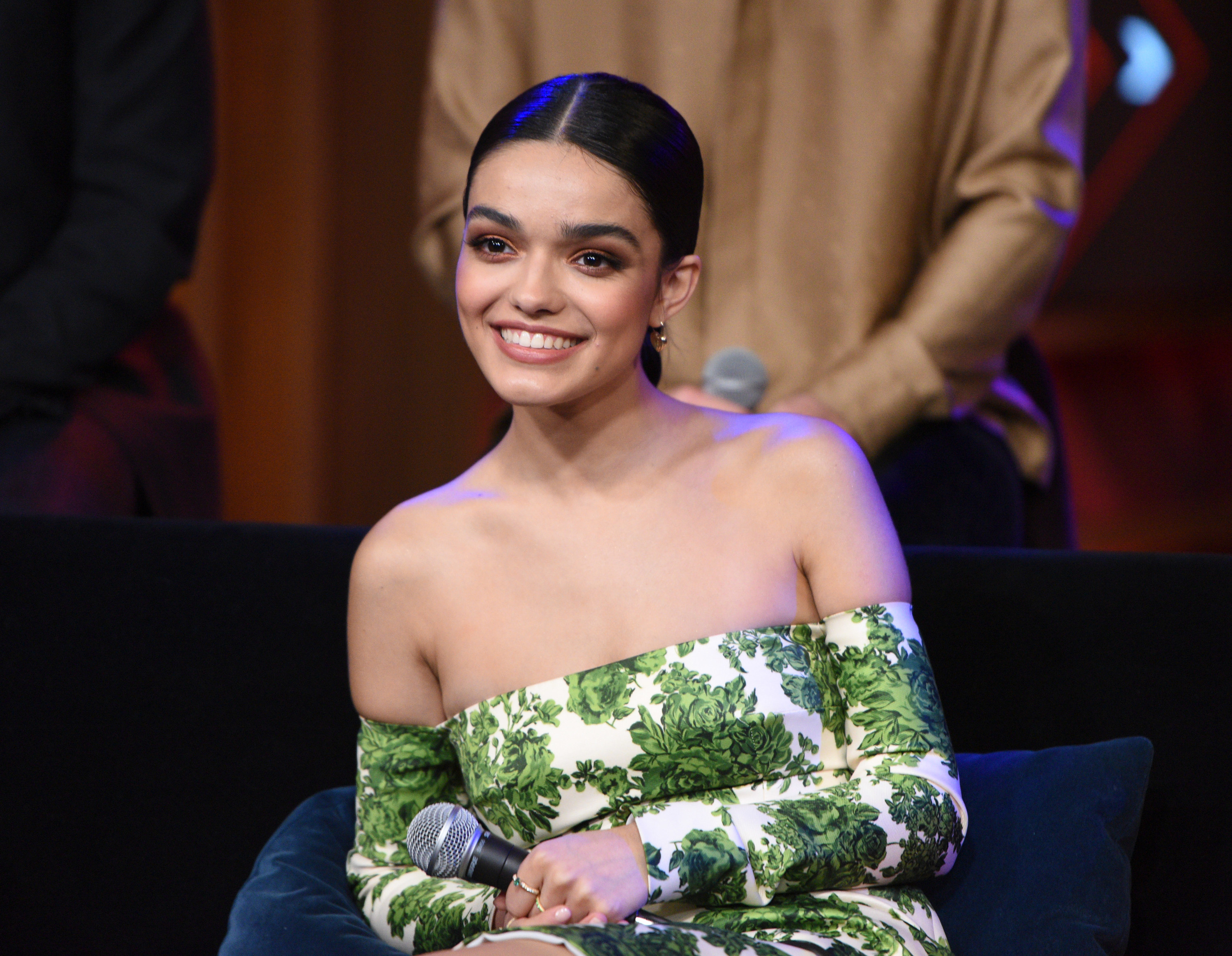 You can read Rachel’s full interview with Elle here.

If you or someone you know has experienced sexual assault, you can call the National Sexual Assault Hotline at 1-800-656-HOPE, which routes the caller to their nearest sexual assault service provider. You can also search for your local center here.

After making us laugh for […]